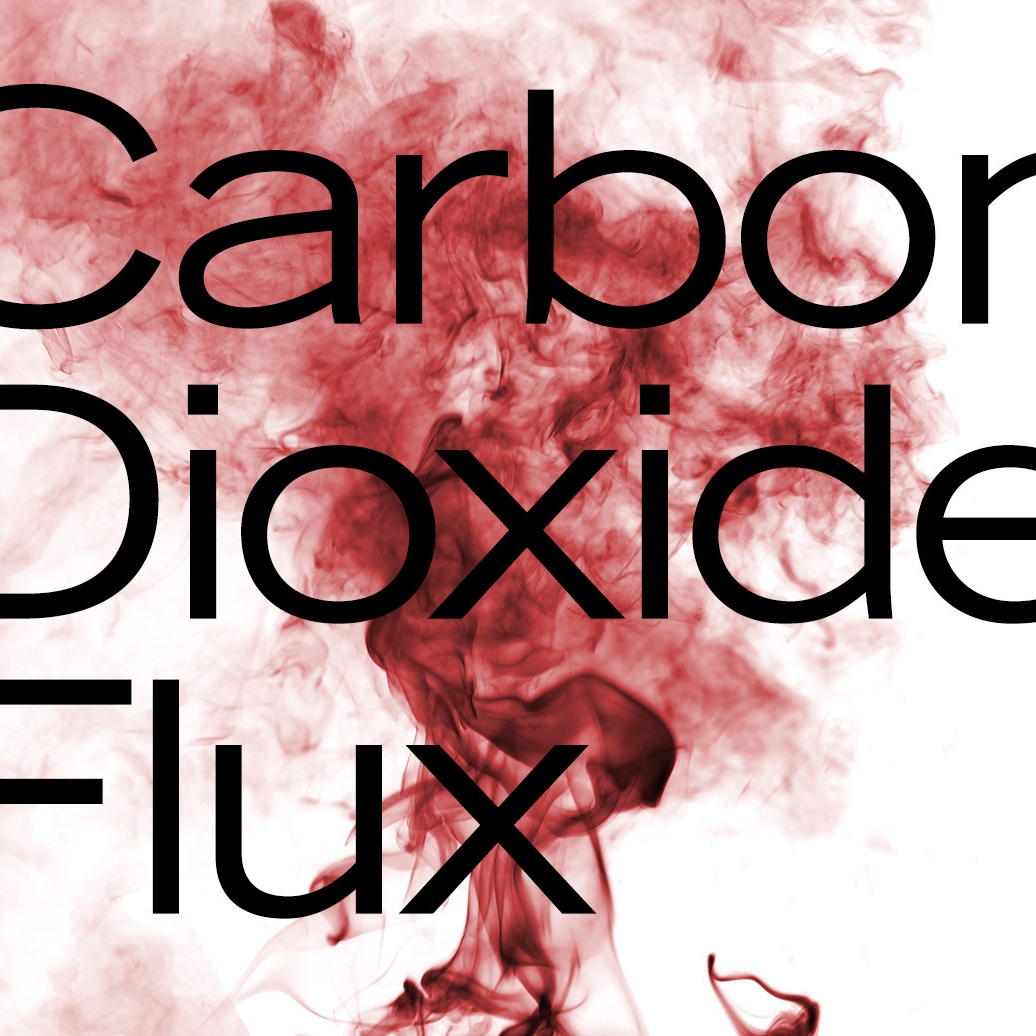 A group of Clemson students is collecting information on the emission of carbon dioxide (CO2) from natural and human/artificial sources, and some might consider them trailblazers in this new field.

Geologic Indicators of Climate Change is a Creative Inquiry in the Department of Environmental Engineering and Earth Sciences. A team of geology major seniors is exploring and analyzing CO2 fluxes from soils, rocks and bodies of water. Using their own individual experiments and observations, these seniors are developing and collecting a new information baseline for the southeastern region.

“There’s not much research in this geologic, climatic, biome. Most of the research is being done in other places. So, we’re right now creating baselines for the southeast,” research assistant professor of Geology, Scott Brame said. Brame, the leader of the team, has narrowed the focus of the Creative Inquiry to a particular region. “We’re focused on a temperate deciduous forest ecosystem found in the southern Appalachians. It’s a narrow scope,” he said.

The main focus is to understand how much CO2 is produced by humans as opposed to the CO2 that is emitted by decaying matter and other natural processes. In order to enhance this understanding, Katie Hickok is performing a lab experiment that measures differences in CO2 emissions from store-bought and natural soil. She manually changes the temperature, moisture and other factors to determine which conditions produce the most CO2. Hickok said that she likes the hands-on experience of working in the field, but for this particular experiment it was best for her to be in a lab setting.

“I thought for me that it would be easier to understand in a lab setting where I can physically change it. Where I am boss, I am God of this experiment,” said Hickok.

Ashley Coffin also believes that her experiment will be of use to farmers in the future. Her research on till versus no-till farming could lead farmers to change the way they manage their crops. Coffin studies the amount of CO2 emitted from tilled soil versus the amount emitted from soil that is not tilled. In “no-till” farming, crops are planted without plowing the soil. This practice is believed to add organic matter to the soil as well as to decrease erosion. She suspects that no-till farming will reduce CO2 emissions the most.

“It would be trying to prove that and then make recommendations to the organic farms saying ‘You should switch and change to no-till,’ in order to reduce CO2 emissions. So (my research) has a real world application built into it,” Coffin said.

The Creative Inquiry group is also conducting experiments on CO2 levels in the water from nearby Lake Hartwell. Lacy has started a data collection project that he hopes will be continued by other students and professionals.

“I’m doing one arm that goes into Lake Hartwell and seeing how much carbon actually comes in through waters and soil samples, leaves falling off trees and how much is actually moving through the water,” Lacy said. Lacy also explains that a lot of the carbon in such a system is from natural sources, such as dead fish and decaying leaves and trees.

As for the continuation of this project, the students and their faculty leaders have high hopes that the information they are collecting will encourage corrective actions towards reducing carbon emissions.

“Not many people are aware that the carbon flux is of issue,” Brame said. “We’re just trying to measure this natural phenomenon.”

Fungus as a Fuel
Scroll to top