The global pandemic of the SARS-CoV-2 virus has posed significant threats to human life. The S-Protein:ACE2 receptor complex has shown to be a primary route for host infection of viral DNA. Here, a molecular docking program will be used to simulate binding in this complex with a select list of small molecule drugs. We hypothesize that these small molecule drugs are able to interfere between the binding of the S-protein and the ACE2 receptor. The drugs that scored more negative binding affinity were the ones we considered to be good candidates for clinical studies.

SARS-COV-2 is causing a worldwide pandemic. However, aside from scientific and medical personal, much of the common people do not know the specifics of the virus itself.  To attack and treat this virus and stop the pandemic, understanding the structure of this virus and the interactions between amino acids and the drugs composed to attack the virus is crucial.  The drugs used to combat the virus bind to the S protein to interfere with the S protein-ACE2 receptor interaction. To see if the drug tested binds to the correct section of amino acid sequence of the S protein of SARS-COV-2, the software PyMOL is used along with autodocking.  The binding energy calculated from the autodocking and the sequencing calculated from the PyMOL aids researchers in finding the best drugs to attack the virus.

The isolated S-protein model 6MOJ was obtained from the protein data bank and the ligands were obtained from the ZINC15 database. The S-protein was converted to from PDB to PDBQT format using AutoDock tools. The ligands were first converted from SDF to PDB using the ” Online SMILES Translator and Structure File Generator” supplied by the NIH and then converted from PDB to PDBQT using AutoDock tools.

The gridbox corresponding to the S-protein’s receptor binding domain was then built around amino acids 331-5241. We created a configuration file to run Vina on with the coordinates from the gridbox and set the exhaustiveness to 20 (Figure 1).

All top scoring modes were then further analyzed with molecular visualization software PyMOL. The amino acids that bound with the ligands were selected and sequenced to see if they resided within our RBD of amino acids 331-524. 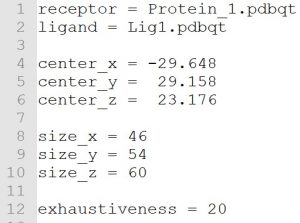 Figure 1. The template of the configuration file used to run Vina 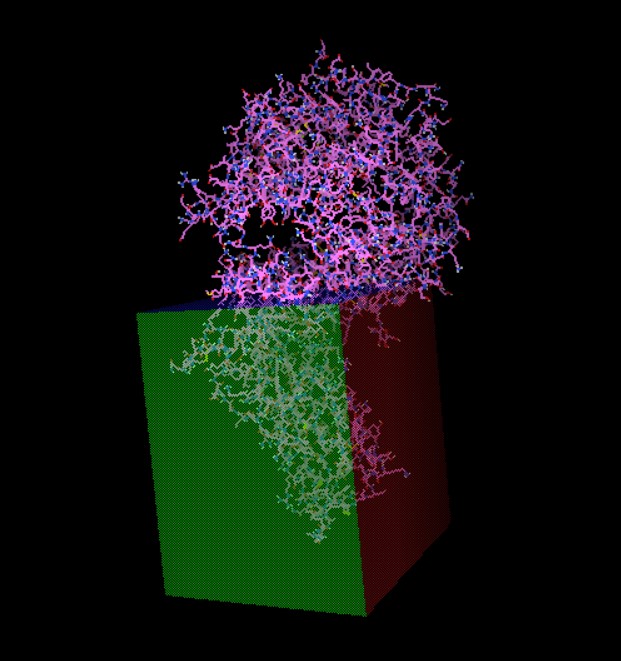 Figure 2. The gridbox that was created around the RBD 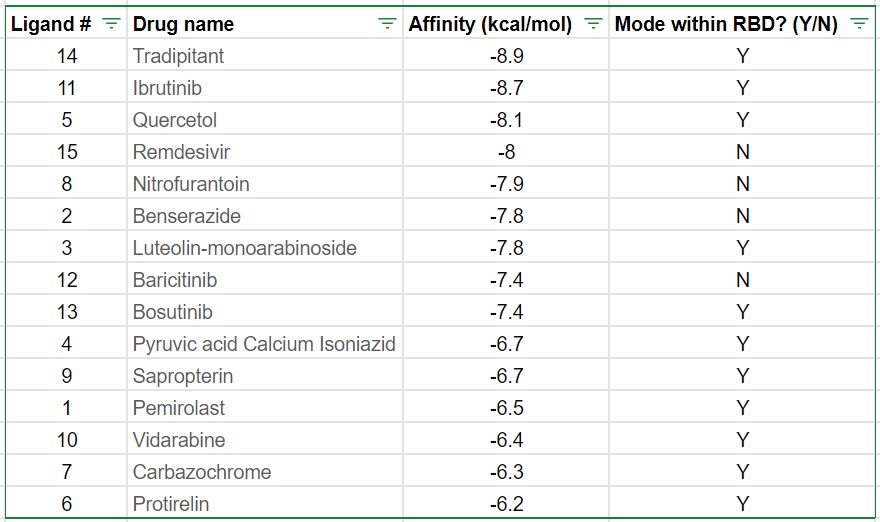 Table 1. The top scoring modes for each ligand that were calculated with AutoDock Tools and Vina and whether or not they are within the receptor binding domain (RBD) from amino acids 331-524.

Most of the ligands in this experiment were within the RBD upon being sequenced in PyMOL (Figure 3). The modes that did not work bound to amino acids that were outside the accepted range of 331-524 (Figure 4). 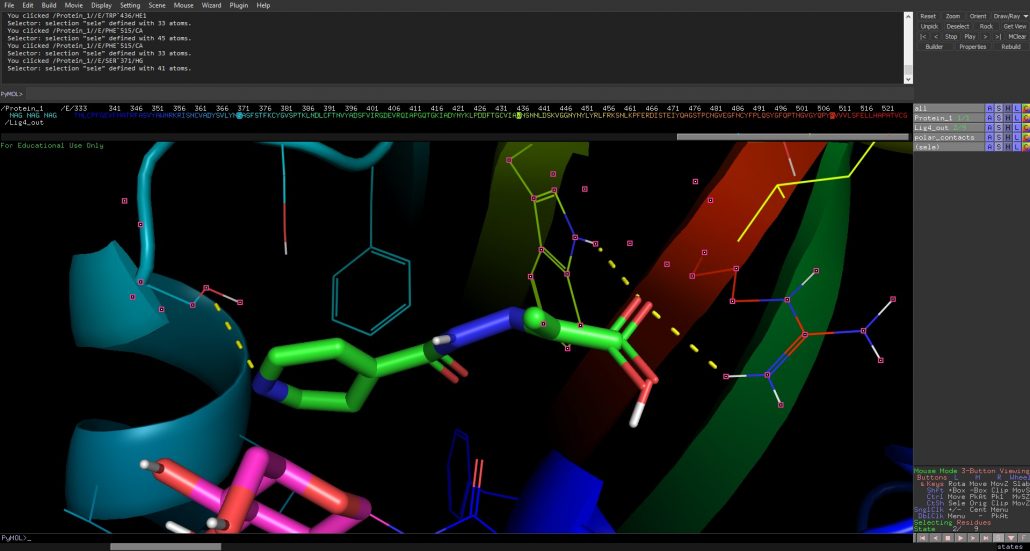 Figure 4. The amino acids that were selected in Figure 2 were sequenced and found to be in the RBD of amino acids 331-524.

Through the analysis of the binding between several known ligands and the S protein of SARS-CoV-2, several ligands have been identified that display low binding energies within the RBD of the S protein. Of the ligands that had not been previously analyzed (ligands 11-15), Tradipidant and Ibrutinib had lower binding energies in the RBD of the S protein than any of those that we tested that had been recommended previously2. These two ligands had binding energies of -8.9 kJ/mol and -8.7 kJ/mol respectively, significantly lower than Quercetol, the highest scoring previously tested ligand, which had a binding energy of -8.0 kJ/mol. A third newly tested ligand, Bosutinib, was also within the RBD with a binding energy of -7.4 kJ/mol. These additional recommendations for potential ligands that may have the capacity to interrupt the S-Protein:ACE2 receptor complex should allow for a greater ability to inhibit the complex. We hope that these findings can contribute to further research in both preventing the spread of SARS-CoV-2 and treating those who have acquired the virus.

providing us an opportunity to help solve some of the pending problems related to the COVID-19 pandemic.

Development and Implementation of an At-Home COVID-19 Mid-Turbinate Test Ap...