The brain is the most complex organ in the human body, made up of approximately 100 billion neurons with 800 trillion synapses. Because this network is so intricate, neuroscientists are seeking novel methods to understand or interpret memory, perception, self-awareness, consciousness and thought. With current techniques, observing and defining brain activity through the interconnection of neurons is a difficult process. The Building and Probing Simple Neuronal Circuits Creative Inquiry project, led by Dr. Joshua Alper in the Department of Physics and Astronomy, is focused on reconstructing, manipulating and tracking networks of cells in hopes to develop standardized methodology in vitro.

To manipulate these circuits, this team is using a novel combined optical tweezer-microelectrode system. The optical tweezer is a microscope-based scientific instrument that houses a laser that provides an attractive or repulsive force. It can be used to physically move small particles, like cells, to specific positions. “Since there is more light and more intensity being refracted inside rather than outside of the laser, it changes momentum of the [particle] and pushes it back toward the center,” Andrew Billings, a senior mechanical engineering major, said.

The microelectrode system is an array of electrodes that sends excitatory electrical pulses and monitors the neuronal network’s responses with electronic circuitry. This system works in conjunction with the optical tweezer; while the tweezer enables the team to create specific, simple neuronal circuits, the microelectrode system allows the function of circuits to be tested. The team can track how fast or far cells can move and will eventually be able to generate a protocol for building neuronal circuits.

Once cells are placed within the system, the team will attempt to guide the growth of neurons and create synapses, which are the electrical connections formed through two adjoined neurons. Synapses are essential for brain functions such as memory; the strength between neurons is thought to determine the formation of a memory. “Ultimately, we would like to build in vitro neuronal circuits, both open circuits and closed circuits, to demonstrate how small assemblies of neurons can form the foundations of thought, memory and perception,” Alper said.

Few studies have attempted to replicate neuronal circuity using this particular system, and this Creative Inquiry project aims to standardize the method. The students hope that the use of the combined optical tweezer-microelectrode array system will help further the understanding of how neurons move and connect in the human brain.“This research could lead to much bigger research opportunities, especially since it could open the door to creating synapses or could help possibly restore regenerative mental capabilities,” Devante Kee-Young, a junior biochemistry major, said. In the future, this project’s work could assist other neuroscientists in exploring neuronal circuitry, which will allow for a more comprehensive understanding of complex brain functions such as cognition and memory 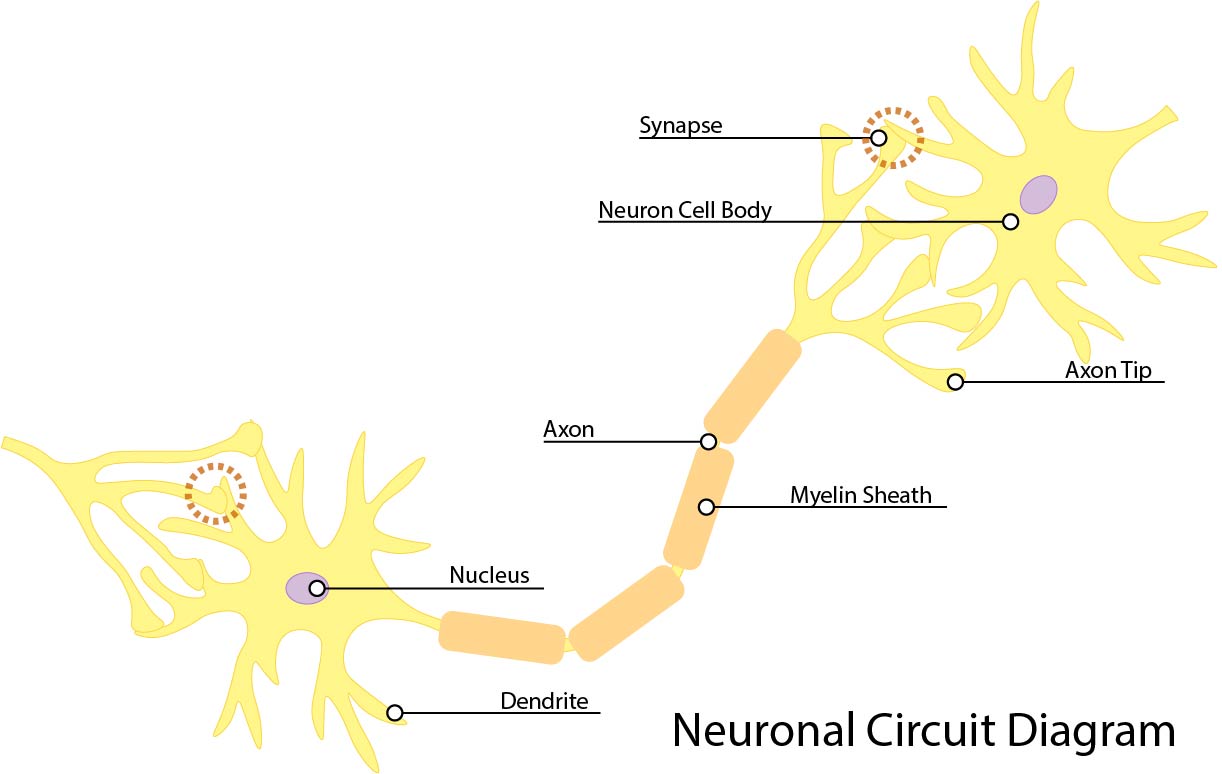