Ethical issues appear frequently in multiple sectors of society such as law, technology, prison reform and medicine. In universities across the country, ethics commonly takes root in college philosophy studies. Clemson University helps facilitate the study of ethics through a unique Creative Inquiry project that educates students first-hand on how to handle ethical i ssues and engage in reasoned debate about them. Dr. David Antonini in the Department of Philosophy and Religion heads the Applied Ethics and Ethical Debate Creative Inquiry project. The team learns about complex philosophical concepts and uses them in the examination of contemporary ethical issues. They then apply these concepts to solve real-life cases varying from determining whether felons should be able to vote to the definition of death to sociological issues surrounding transracialism. In one of the case studies, for example, students use ethical theories to try and discern what people’s motivations are when they decide to identify with a race different than their own. “I would say the cases dealing with race have been the ones that have been the hardest. Sorting out the cultural norms and the cultural stereotypes surrounding discussions of race and trying to take ethical theories and make sense of those. It’s been really difficult,” Antonini says. Antonini thinks that this Creative Inquiry project has a significant influence on students—to better their understanding of how ethics can positively impact real world dilemmas. “Philosophy can seem like something that is a little bit abstract and doesn’t find its way into every day culture and society,” Antonini says,

“This has been really eye-opening for me, to see students take seemingly abstract ethical theories and use them to make sense of cultural and racial issues that are confronting us every day.” 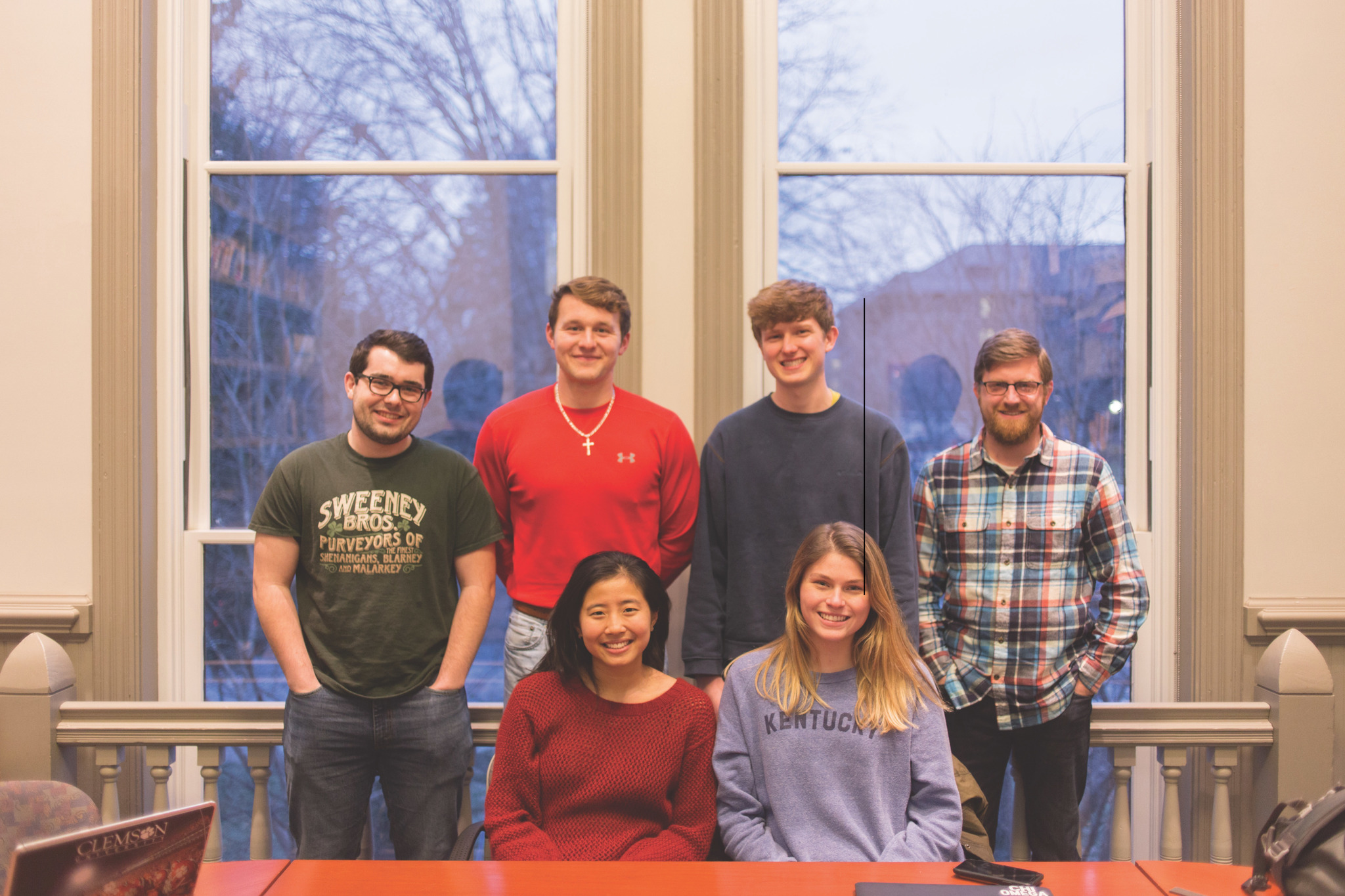