Making a house out of bricks is commonplace, but what about LEGO® bricks? LEGO® are a timeless toy that everyone has played with at some point in their life. The Creative Play Creative Inquiry team took this childhood favorite to the next level by making a Palladian-style villa entirely out of LEGO® bricks. Led by Dr. Michael Carlos Barrios Kleiss from the School of Architecture, students Michael King, Michael Hallinan, Phillip Hood and Arthur Southern seek to redefine the function of this classic toy. 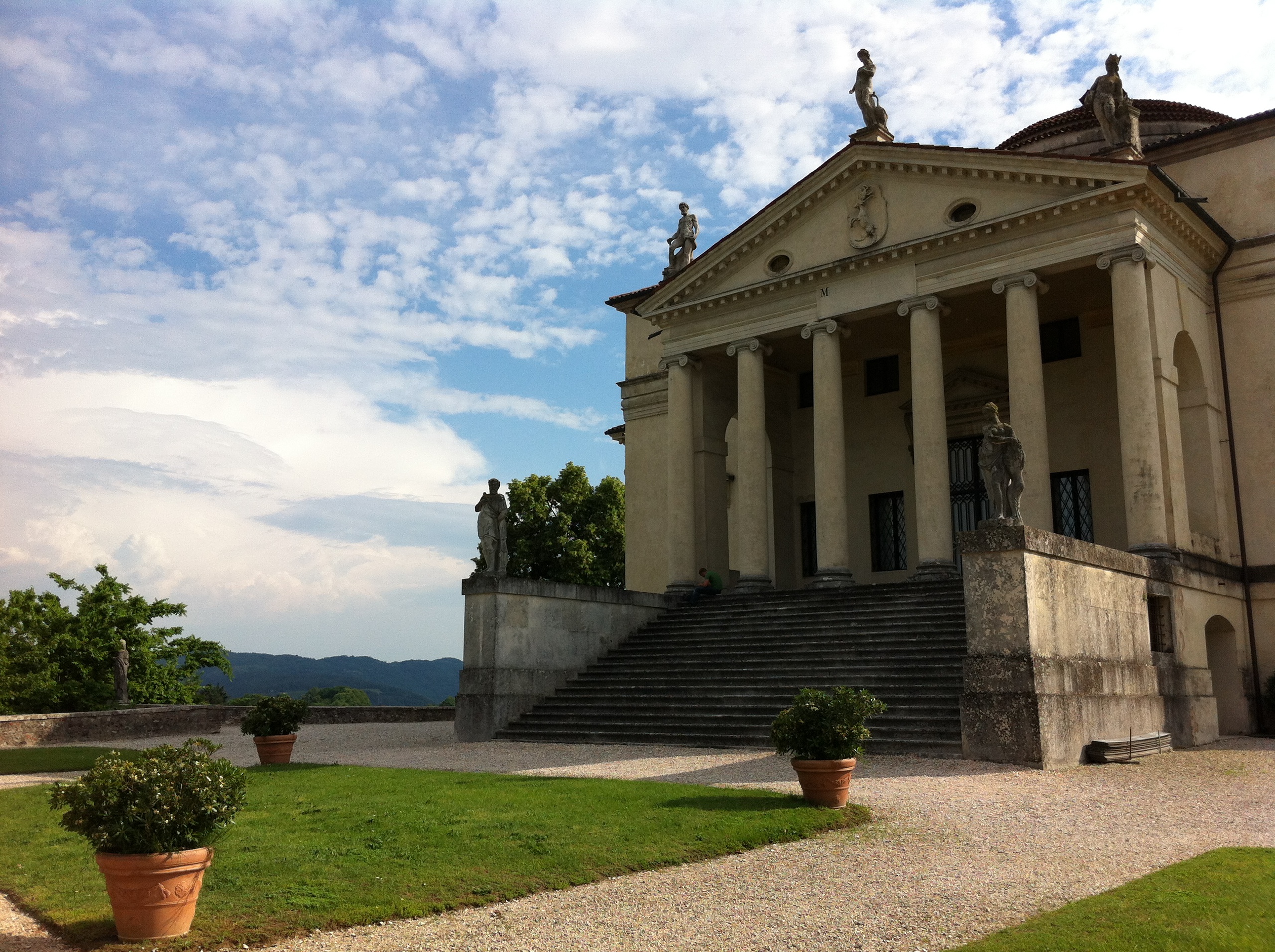 Andrea Palladio was a renowned Renaissance architect who is famous for his villas and the shape grammars, or rules of design, that he established. After designing his villas, Palladio wrote a book that set forth rules for how to create a properly designed villa to match his architectural language. For the team, one of the biggest hurdles in constructing their villa was to understand what these rules meant and then agreeing on how to interpret them.

The team uses the rules of Palladio and then adds their own original twist on the villa by creating a miniature one entirely out of LEGO® bricks, an unprecedented undertaking that complicates the design process. Unlike the rules of Palladio, the rules of LEGO® are not explicitly written down so the team had to adapt to the new set of rules that using the blocks presented. It took the team a couple of attempts to match the architectural language to this kind of villa.

LEGO® structures do not have the classic look that is characteristic of Italian villas and this proves to be a significant but exciting challenge for the team. “Having fun is the ultimate goal. Creativity flourishes when you are having fun, are more relaxed, open to new ideasand playing with toys does that.” Barrios said. Hallinan added that this project gives students the ability to design for themselves, an opportunity that they do not often have in class. Not only does this project bolster the students’ understanding of style and design science, but also gives them an impressive addition to their architectural portfolios. 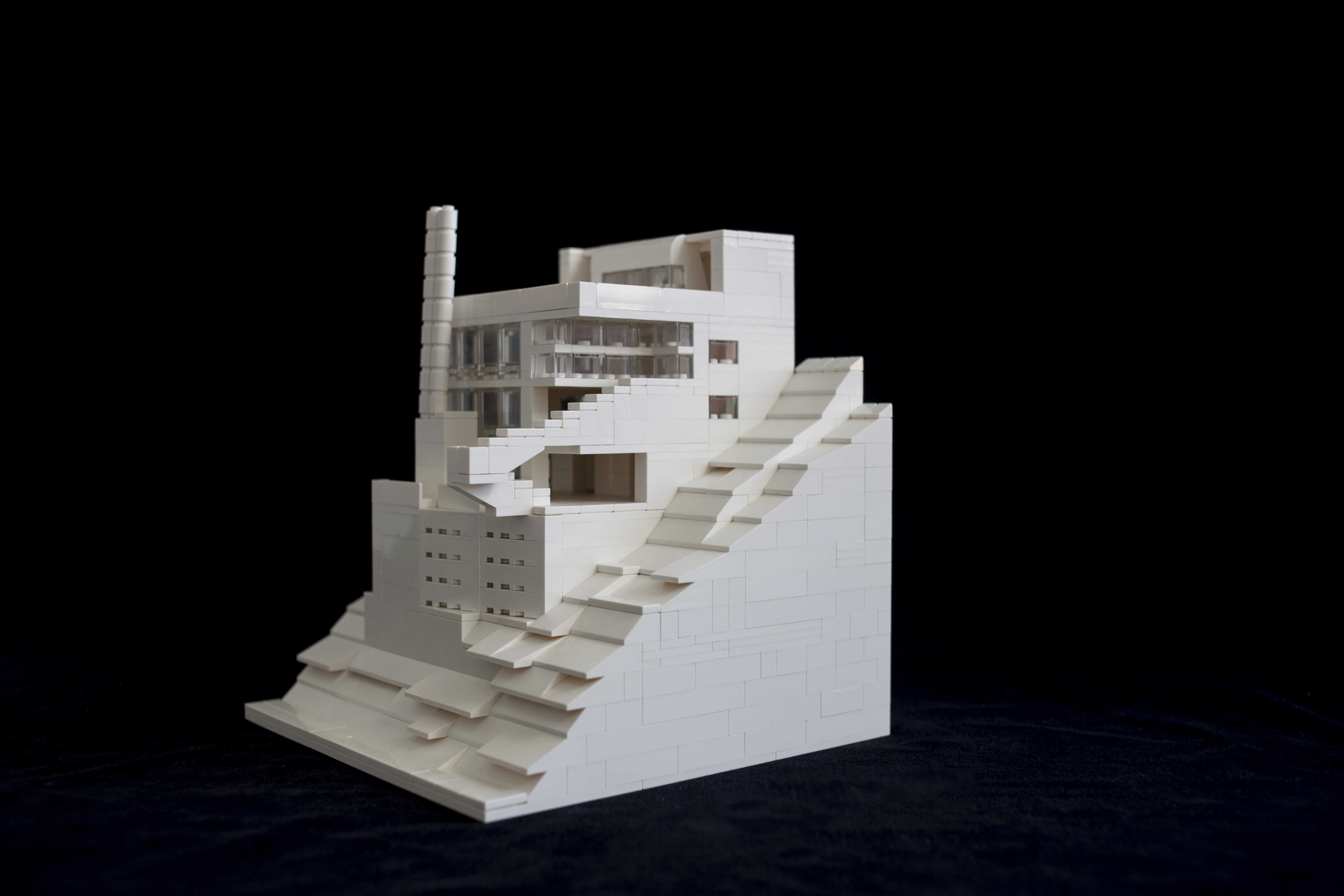 Fighting Cancer One Bite at a Time
Scroll to top