Marine Conservation in the Keys

Off the coast of the Florida Keys, Dr. J. Antonio Baeza in the Department of Biological Sciences and members of his Marine Conservation and Genetics Creative Inquiry team dive among corals in search of Caribbean spiny lobsters.

Last year, Baeza and his team discovered a new species of parasitic worm that inhabits the egg masses of the female lobsters and appears to feed on their eggs. Preliminary data collected by the team suggests that the presence of the parasite diminishes the female lobster’s fecundity, or reproductive potential. The group samples lobsters to increase their understanding of the parasite’s biology, its effect on the lobster population and its effect on the lobster harvest.

Since the 1970s, the majority of the world’s crustacean and fish stocks have been in danger due to overfishing. In coastal areas, there are large fisheries targeting species that we know little about, which can harm local ecosystems in unknown ways. In addition, climate change, predators and parasites put more pressure on these marine populations. Baeza’s group studies some of these at-risk species in hopes of collecting relevant data before populations collapse.

The group collects data on the reproductive biology and life history of marine organisms targeted by fisheries to provide information that can help federal and state entities properly manage species. Baeza identified the Florida Keys as a hotspot for his marine research due to several biodiversity issues. Without this research to understand these at-risk populations, many species could suffer further population declines. The result would be negative impacts on the environment and human populations dependent upon these species. The data collected by the Creative Inquiry team also helps aid marine conservation efforts in other biodiversity hotspots such as the Caribbean Sea. Although working with marine species produces a challenge for the team, they manage to generate relevant genetic and morphological information about aquatic life in hopes to improve our understanding of the biodiversity in the Florida Keys and beyond.

Students in Baeza’s project first learn how to distinguish males from females in crab, shrimp and lobster species in the laboratory and to properly measure female fecundity, egg size and reproductive output in these species. For Rami Major, a sophomore genetics major, the work she does in the Creative Inquiry allows her to gain experience in marine biology that she wouldn’t have gained otherwise. “This team has been a cool way to keep something that has been interesting to me in my life, without having to change my major from genetics to environmental science,” Major said. The work of the team extends beyond measuring marine organisms.

“In the lab, I want my students to get involved in all the stages of scientific research, all the way from working on the bench, to diving, to analyzing data, to writing and to presenting a poster at a scientific meeting,” Baeza said. 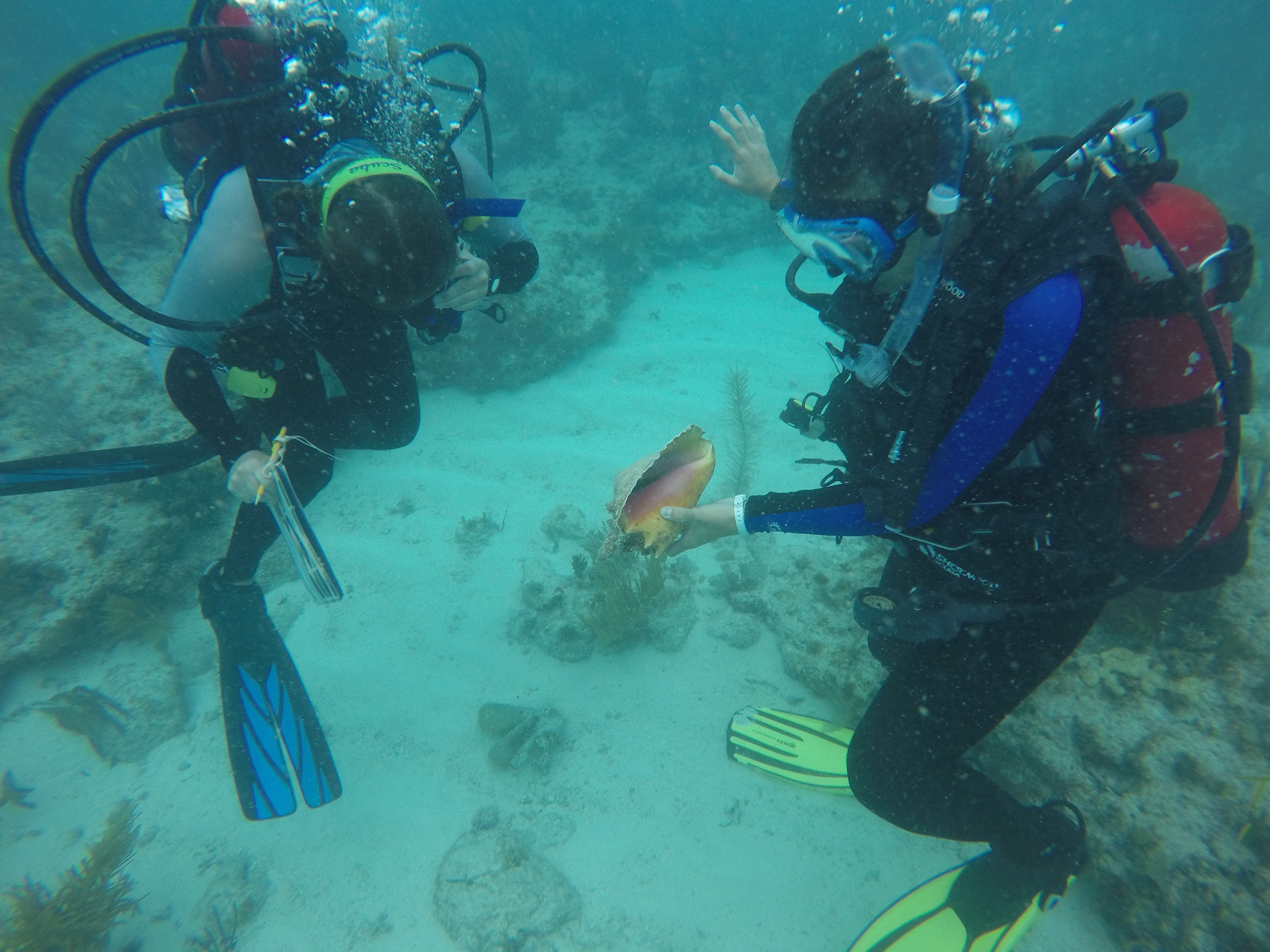 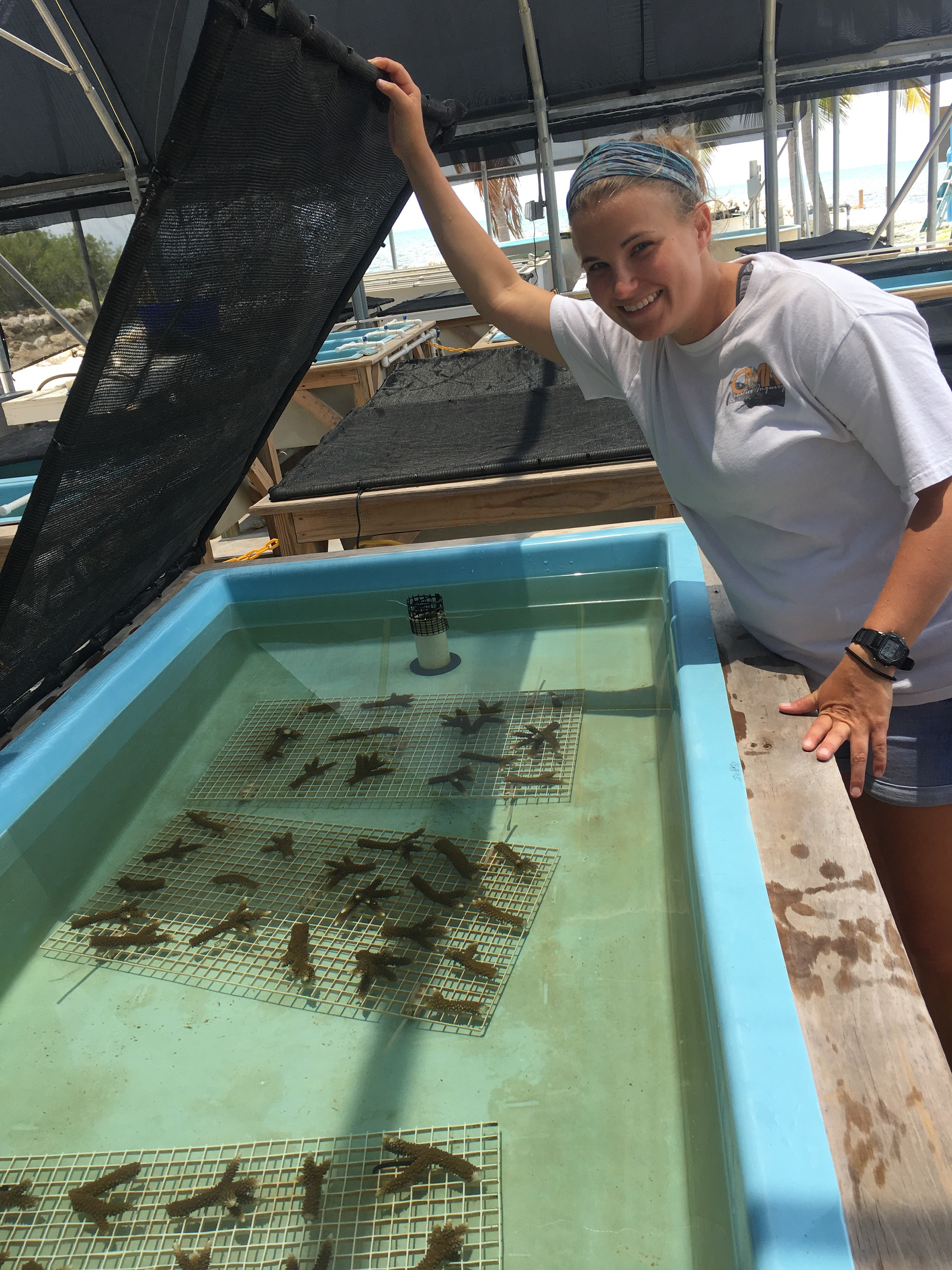 Striving toward the goal to reduce pressures on essential marine species, these Creative Inquiry students are becoming a part of the solution to an ecological crisis. “To me, one way of measuring the success of the Creative Inquiry is to publish a paper with my team that will help to solve, in a minor or major way, a marine conservation problem, either at a local or global scale,” Baeza said.