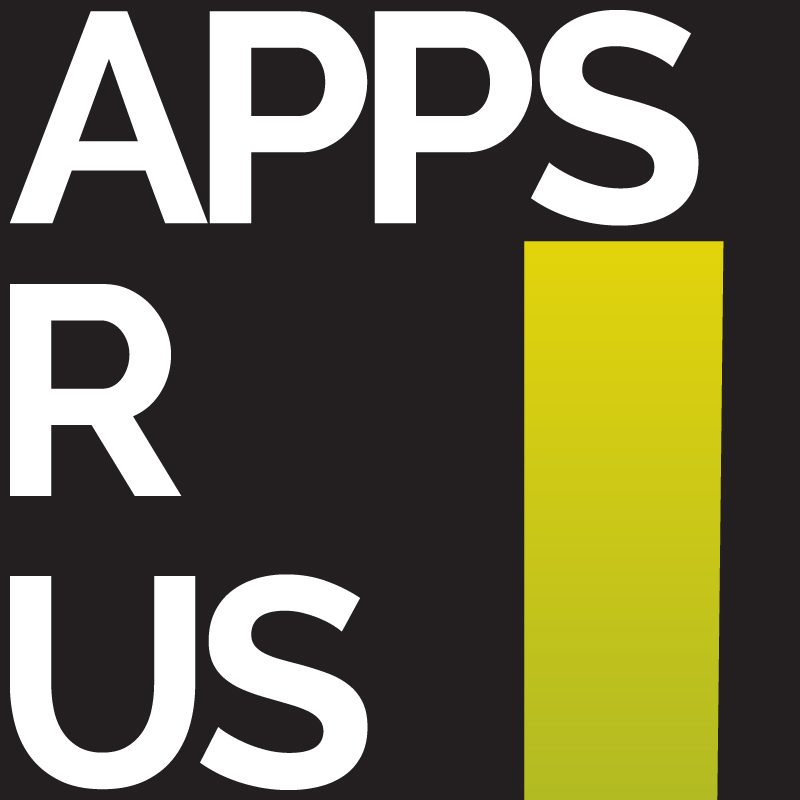 Offering students the chance to develop apps for needs around Clemson’s campus, Dr. Roy Pargas, associate professor in the School of Computing, invites students to the Apps R Us Creative Inquiry team. At the beginning of each semester, faculty, administrators and students pitch ideas to the team and vie for being adopted as one of the projects for the students in this Creative Inquiry.

As with the rapid advances in mobile technology, app development is constantly evolving. For Pargas, however, the development process began long before the introduction of mobile devices. In fact, the beginnings of this Creative Inquiry can be traced to tablet PCs, a technology that is now a rarity. Noting the origin of the Creative Inquiry Pargas said, “[Tablet PCs] preceded mobile phones and we developed many pieces of software for these tablet PCs. But tablet PCs never really caught on, and then mobile devices came along, the iPhone, Android phones, iPads, Android tablets came along and completely overwhelmed the tablet PCs.” While the technology has changed, the Creative Inquiry’s goal remains steadfast: developing software and apps for the betterment of Clemson University.

At the end of each semester, student app projects are featured in a showcase.  Several of the apps end up in the iOS App Store and Android Marketplace.  For students in the Creative Inquiry, the mark of success is the ability to see the app development process from beginning to end.  For Pargas, the success comes in giving students the tools and mindset to continue developing and look forward in the technology revolution.

Go With Your Gut