BRINGING OTHER CLEMSONS TO LIGHT

Beginning in 2014 , Clemson University instituted a yearlong series of events, lectures, performance and exhibitions called “Race and the University: A Campus Conversation.” The Clemson Brick-making Event was part of this conversation. The event was a tribute to the predominately African American convict crew that made the bricks for the original campus buildings. The clay for the bricks came from areas around Clemson’s grounds, thus providing a hands-on approach to connecting students to Clemson’s land and history. 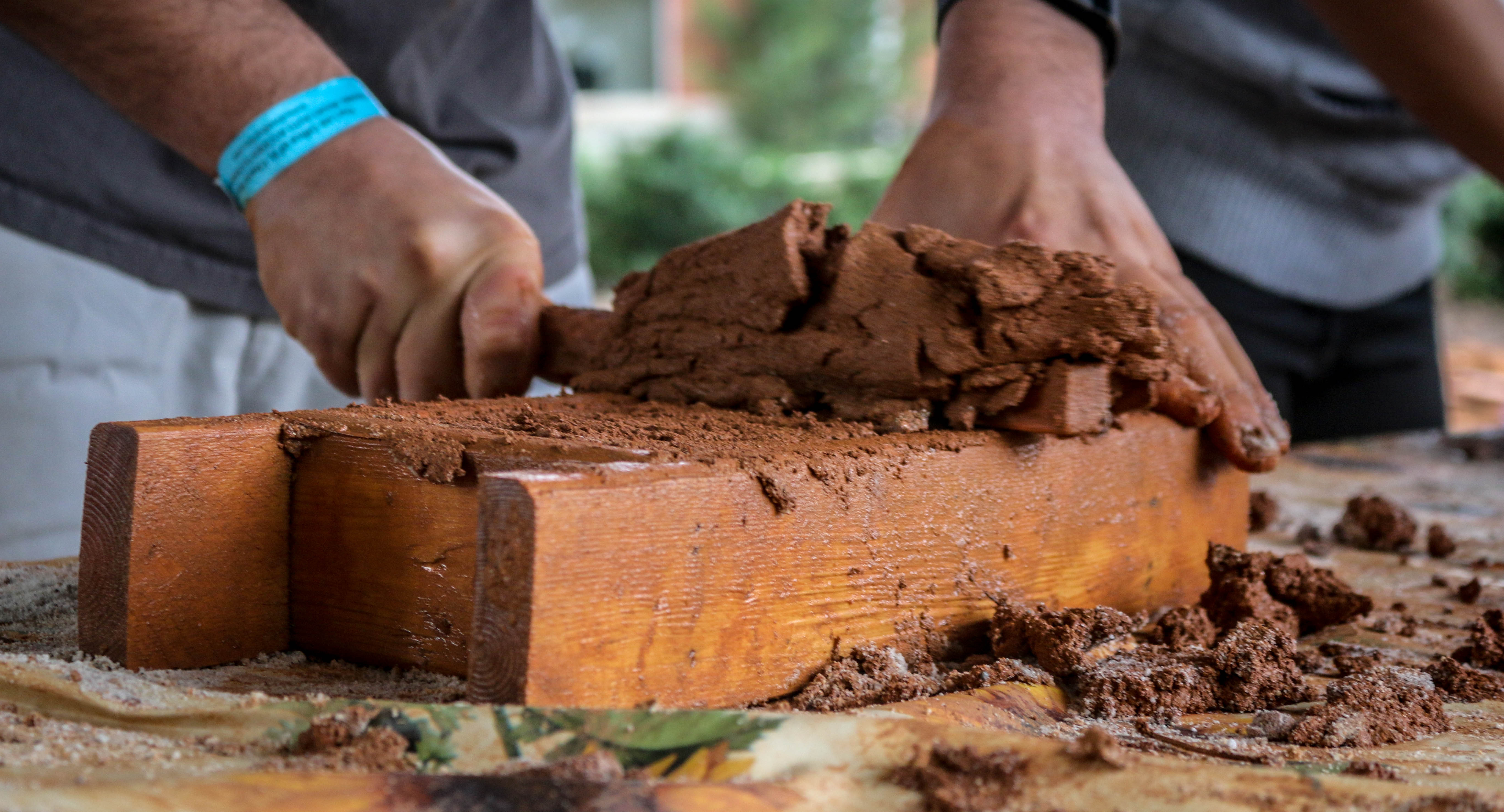 Bringing Other Clemsons to Light, a Creative Inquiry led by Dr. Lance Howard, is in charge of the event. The Creative Inquiry team worked together to study the history behind the convict laborers who built the original Clemson campus, to ensure the event honored their tradition and to work towards reconciling race divides. “…Through the brick-making event everyone could participate in the healing needed to right the wrongs of the past,” Howard explained.

Molding bricks is a science and an art that allows for students to connect on a deeper level to Clemson’s past. In 2015, the weeklong event ran from September 21st to September 26th, engaging more than 400 participants. Eventually the Creative Inquiry team would like to use the bricks to memorialize Clemson’s past. The goal of the Creative Inquiry is to bring to light the conditions and the people involved in building the campus. The students were asked what they thought would be the best way to pay tribute to those who had worked to build the campus and those who have been treated unjustly throughout the years due to their race, and the decision led to brick-making. Because it was a way to honor the convict story but also give back to the campus, the event felt intuitively right. Fall 2015 was the third semester the event has taken place and each year it brings together more and more people on the campus and in the greater Clemson community.