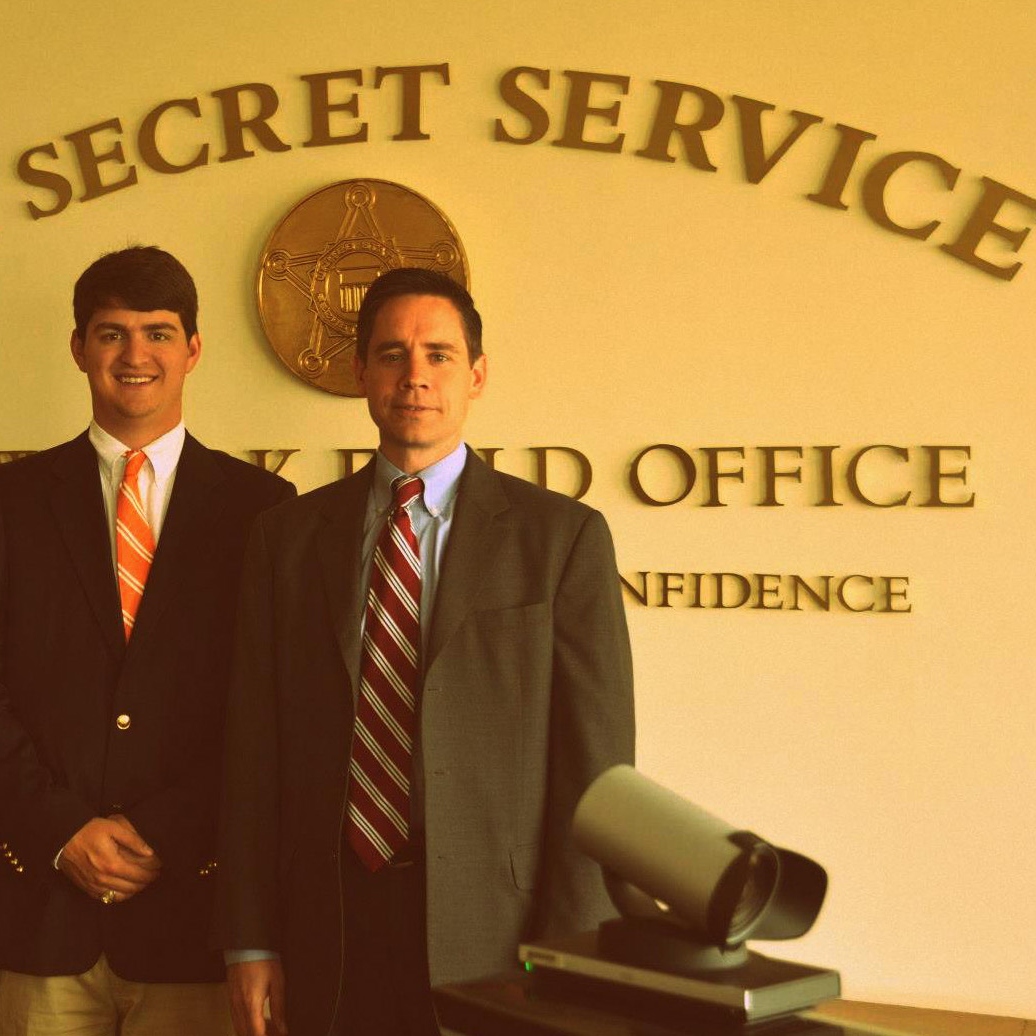 Don Corleone of “The Godfather” said it best: “I’m gonna make him an offer he can’t refuse.” Dr. Margaret “Margie” Britz, in the Department of Sociology and Anthropology, made Clemson students an offer they could not refuse—exploring the factual history of gangsterism during the 20th century.

With all of the historically inaccurate portrayals of gangsters, it takes a trained eye to set the facts straight. Britz, a professor of criminal justice, and her team of 40 students are studying gangsterism as a film genre, in order to better understand the behavior of criminals. The project began as a way to facilitate knowledge about the criminal justice system because Clemson does not offer a criminal justice major or minor.

From Italian to Irish to Russian gangsters, Britz and her students cover them all. Over the course of a semester, they evaluate eight to 10 films, covering themes such as good versus evil and dynamic roles in society. She finds these themes interesting because everything is connected when examining the structure of an organized crime. According to Britz, “We look at these notions of good versus evil and how they’re not necessarily attached, or they’re not necessarily universal nature. [The notions of good and evil] are largely attached to roles in society.” The Creative Inquiry students compare and analyze overarching themes and morals in the films. “I think it really leaves them to critically analyze how we develop what constitutes a good behavior as opposed to a bad behavior,” Britz said.

Students watched well-known mobster movies that portray organized crime such as “The Departed” and “We Own the Night.” After every film, the group analyzed what they watched by focusing on character development and how accurately the film portrays organized crimes. Cameron Foster, a senior sociology major, believes that each time period influences the gangster as well as how the producers portray them in the films, “Seeing the progression of society and the representation of the mob bosses as either a hero or villain is something special,” Foster said.
The films also prepare students for a visit to prominent ‘gangster’ sites. For seven years, Britz and her students have traveled to New York City during the summer in order to further their knowledge on the subject. The trips allow students to see some of the locations that they studied, meet experts on the subject of organized crime and gain insight into the immigrant experience. “[The trip is] a capstone experience where some students are able to see some of the sites that we talk about in the books or in the films and that we actually talk about in real life organized crime,” Britz said.

Students visited New York City landmarks including Ellis Island, Harlem and Brooklyn. “[Traveling to New York] gives young people the opportunity to appreciate the immigrant experience because so much of what we watch deals with the immigrant groups in the U.S. and how although the mass majority of them were engaged in of them law abiding behavior,” Britz said. During the 2012 summer trip, students compared counterfeited merchandise from Chinatown, met with FBI agents and the NYPD and visited the 82nd floor of the One World Trade Center, formerly known as the Freedom Tower, while it was still under construction. The unlimited access to famous, secure New York sites is made possible by the astounding connections Brtiz and her Creative Inquiry team have established over years of operating the project.

“Organized crime has always been my specialty and my passion. I want to give students the opportunity to network with people they typically wouldn’t have access to, so it can help them develop contacts who can help them in the future,” Britz said.

From the films to the big city, one thing is for certain—seeing is truly believing. “You can take the class; you can learn about things like you can hear about what people do when they first came over and how culture has…but you don’t really learn about it until you see it first hand,” Michael Savino, a senior sociology major, said. “It teaches you a lot about these cultures.” Learning about these cultures is important because there are limits and boundaries for gangsters within each organized crime subculture. “If they abide by those rules in that subculture, we actually consider them to be a good person,” Britz said. “Society as a whole, when they step back and look at that, they can also appreciate that this is an individual who is caught in this part of society where you have a larger part of society who would consider this as evil, but you also have a smaller part where that reinforces their behavior is actually good.”

So the next time you watch a movie about gangsters, leave the gun and look past the stereotypes and myths because there is more than what meets the eye.

The Sound Synthesizers
Scroll to top